When Racists Show Up 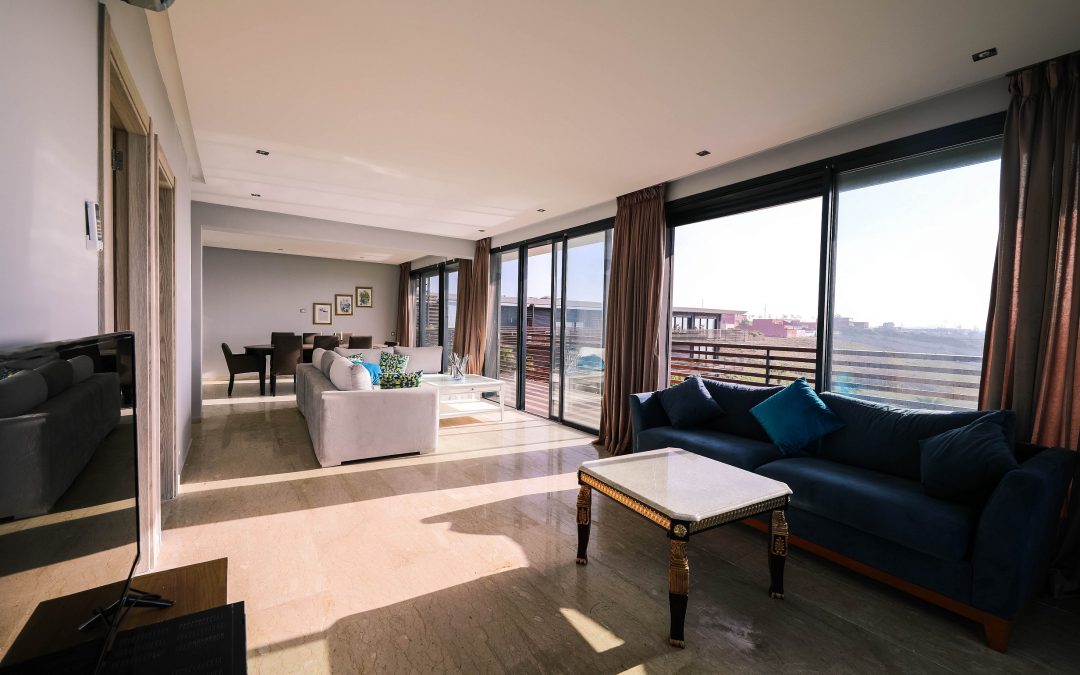 Over the past few months, we have spoken a lot about systemic racism—the longstanding institutional policies that have disenfranchised people of color and led to great disparities in wealth, representation, and justice between whites and minority populations. Our focus has been on this systemic racism because most of us would like to believe that overt racism is no longer a serious or prevalent issue—that we have all come to a place where we are no longer consciously prejudiced against each other, but simply suffer from the fallout of generations of institutionalized racism that subconsciously shapes our biases and exclusionary policies, but doesn’t actually result in blatant acts of hatred. Unfortunately, the reality is that overt racism is not dead. While it is much less prevalent than it was a generation ago, there are still ignorant, bigoted pockets of it lingering throughout our society—and due to the divisive political culture that is currently on the rise in North America, this overt racism maybe once again spreading and gathering strength.Last Week the BBPA suffered an overtly racist attack that shook us to our core. We were engaged in an online, community-building, roundtable discussion with a group of Black businesswomen who were new to the organization and looking for ways to strengthen their businesses and better their communities. This is the sort of event that we need in our society—an event that acknowledges shortcomings in representation and opportunity and finds creative, peaceful, compassionate ways to overcome them. The idea that anyone would be opposed to this type of event—especially in 2020, in a country that is supposed to be known for its forward-thinking values of democracy and equality—is simply mind-boggling. But today our event was hacked by swastika-waving, mask-wearing racists who called the women in our meeting “cotton-picking niggers” and told us that they thought that “what happened to George Floyd should happen to you.”Today’s hateful attack was painful, frightening, infuriating, and violating. It was the first time that many of us had been called “niggers” to our faces, and was a harsh reminder of the hate that still festers in our society, more than half a century after the Civil Rights Movement of the 1960s. I was left wondering what our response as a society is supposed to be to people like this. It is one thing to encourage compassionate understanding and patience while working to eradicate systemic racism that many people aren’t even aware exists, but there is no room for understanding or patience when it comes to blatant hate crimes and racist rhetoric. This is the sort of ugly, ignorant, despicable, pathetic behavior that has been at the heart of conflict and oppression for centuries, and we have come to a point where it can no longer be tolerated, let alone excused and encouraged.I have spent the afternoon thinking about this experience and trying to understand how this sort of hatred can still exist in our modern, enlightened age. Humanity has found a way to communicate with each other all over the world in real-time, travel to space, archive literally every bit of information we have ever created on the Internet, and eradicate diseases that at one point seemed hopelessly incurable, yet we still haven’t figured out how to end something as foolish and insidiously evil as racism. Perhaps we have been too understanding and patient—we have been lulled into believing that things will get better eventually, that people are progressing and growing, and that we will all ultimately join together to end the last remaining vestiges of prejudice in our society. This clearly isn’t the case. Blacks are still being killed by police officers without consequences. Neo-Nazis are still espousing hate and attacking their fellow countrymen and women from behind pathetic little masks and swastikas. Systemic racism is still prevalent, underpinning a system that not only leads to inequality and the disenfranchisement of minorities but also harbors and produces hate-filled bigots.The time for understanding and patience is over. There is no longer any excuse for small-minded, hate-driven prejudice. Whether it is racism, sexism, classism, or any other form of bigotry, the time has come to stamp it out. We must act with urgency and immediacy. We demand an end not only to overt racism but also to the invisible, often-excused evil of systemic prejudice and inequality. Everyone has a responsibility to fight this oppression and hate until it has been completely eradicated, like the festering sickness that it is. If you are not with us—if you are not actively fighting this battle—then you are complicit in the hatred, the evil, the disease of prejudice. Ignorance is no longer an excuse.